The journey for the second Tailored Restoration by Nezumi Porsche begins. This time we found a diamond in the rough to say the least. The project car is a 1968 Porsche 912 which has some very very rare features, such as a factory sunroof and a paint code stating it was crystal blue when new. Both these things where added options when this car was ordered back in 68. We have started to dig deeper regarding the sunroof and how many 912 actually had this option. It is said that Porsche charged an extreme premium for this since they had to use a 911 body. They ended up with one less 911 to sell that year and had to get the lost money back somehow, hence the high price and low quantity of 912 with a sunroof. The plan is pretty much set for this project and the car will be getting many performance upgrades including a flat 6 911 motor, fresh paint and lots more. This is after all a tastefully Tailored Restoration by Nezumi outlaw. Stay tuned for more! You can also follow this project on Instagram by checking #NezumiPorsche3 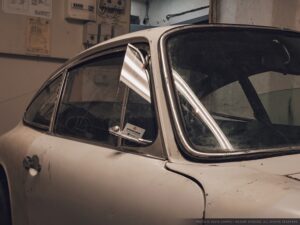 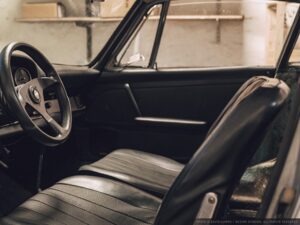 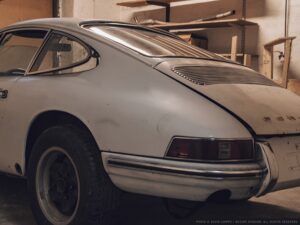 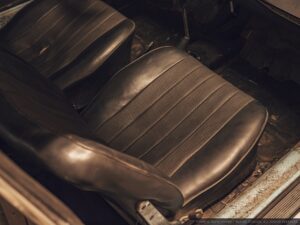 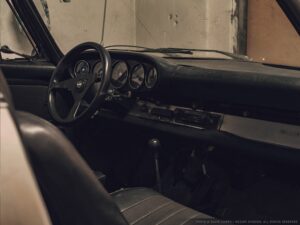 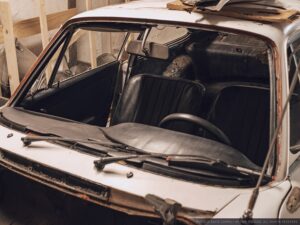 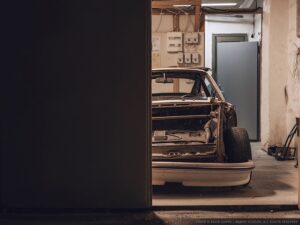